get in touch
careers > A day in the life >

A day in the life of Chris McGoff

Time at the clearing:

I have spent the last 30 years helping governments and organizations engender new, transformative possibilities for a better world. Through my work and research, I have developed a comprehensive approach, called the PRIMES, which is geared towards helping organizations drive to consensus and solve "wicked problems", or those involving the highest levels of stakeholder and technical complexity. For example, I helped the World Bank create a new formula for aid allocation that minimized the problem of corruption and renewed the World Bank’s power to address global poverty. My client list includes most of the agencies of the United States federal government as well as a wide range of organizations, including IBM, AARP, Consol Energy, DuPont, the United Nations, and Boeing. Additionally, I have facilitated strategy sessions for over 10,000 government and industry professionals. Prior to launching The Clearing in 2009, I founded my first company, Touchstone Consulting Group, in 1991, which grew to $40 million in revenue and 200 employees and was bought by SRA International, Inc. in 2005. Prior to founding Touchstone, I designed and built IBM’s Decision Support Center and initiated the commercialization of work group technology there. I have a Bachelor of Science in Biochemistry from the University of Scranton and a Master of Science in Industrial Engineering from Texas Tech University. I also serve as an adjunct professor at the University of Maryland Graduate School of Public Policy.

Experience A Day in the Life Of… 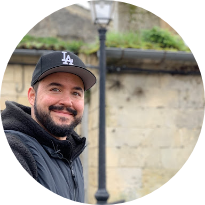 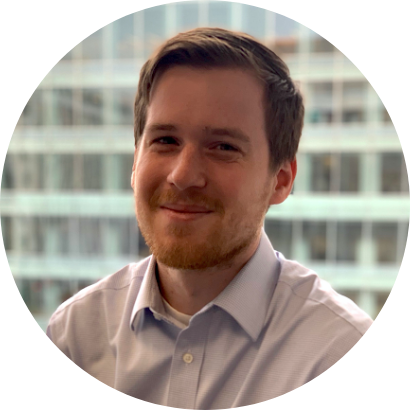 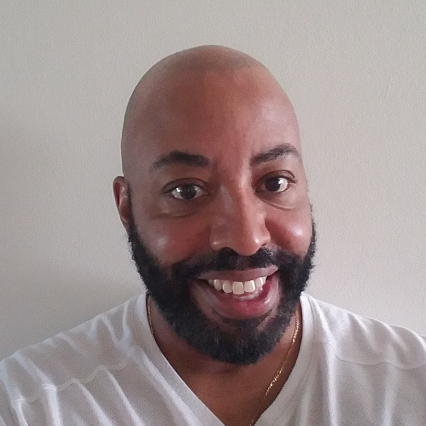 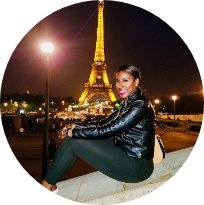 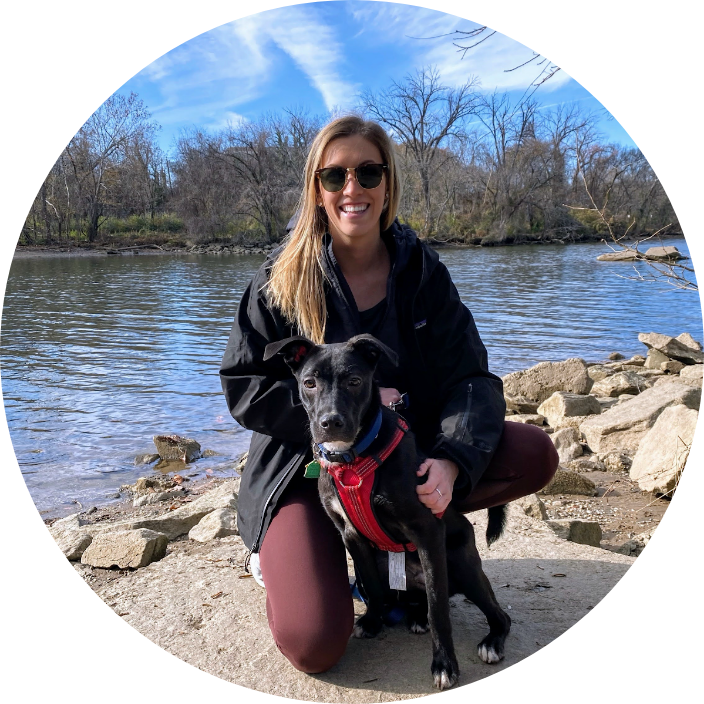 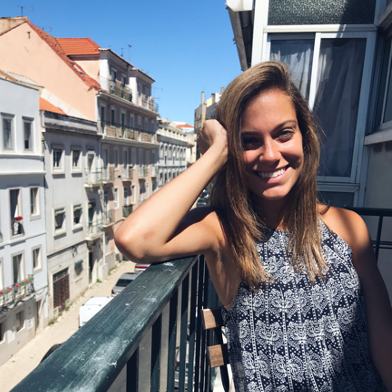